Advantages of a Cloud Migration

The “cloud” — it’s a big buzzword these days, and it’s revolutionizing how we interact with the world, and with one another.

By now, most people know it’s not a fancy new office tower, re-imagined industrial site, or even one of those pop-up hipster restaurants. It’s actually a complex network of ultra high-capacity servers, or computers, “housed in massive warehouses all over the world.” And because these servers are always updated, the programs operating through them are consistently more stable, more reliable, and more secure than traditional desktop-based software. In fact, if one server fails, other servers automatically take over to deliver virtually seamless service.

If you have a social media account, send or receive email, bank online, or use a web-based operating system like Google’s Chrome, you’re already using cloud computing. 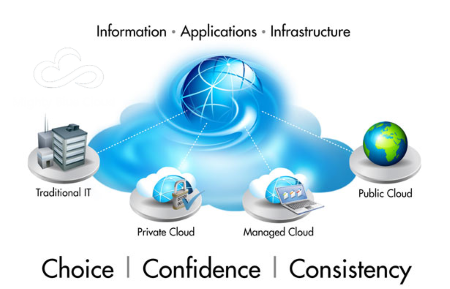 Security is a serious issue for virtually every company, no matter its size, age, or industry. Whether you concern yourself with the most valuable of personal information (like Social Insurance Numbers), or more mundane data specific to your company, any data breach can pose serious risks. In fact, a recent study found that the average cost of a lost or stolen record is $278.

In an effort to avoid these losses, many companies take precautions to protect against the possibility of a breach. Although some attacks certainly come from outside hackers, companies need to realize that the greatest threat lies within.

At Mighty Blue Cloud we pride ourselves on being at the forefront of next generation, cutting edge cloud hosting. All of our servers are hand-built in house by our dedicated team using only the best hardware.